How To Become An Army Soldier

The army provides the opportunity to define your career, achieve greatness and travel the world. However, like any great job, there are certain basic requirements to join the army. From physical fitness to personal background, here is what it takes to be a part of the U.S. National Army.

For Enlisted Soldiers
In order to become an enlisted Soldier under the U.S. Army, you need to do the following.
● Prove that you are a U.S. citizen or a permanent resident of the United States with a valid Green Card which is officially known as a Permanent Resident Card
● Achieve a minimum score on the ASVAB test
● Be between above the age of 17 and below 35 years of age.
● Be a high school graduate or equivalent.
● Meet moral, physical and medical requirements 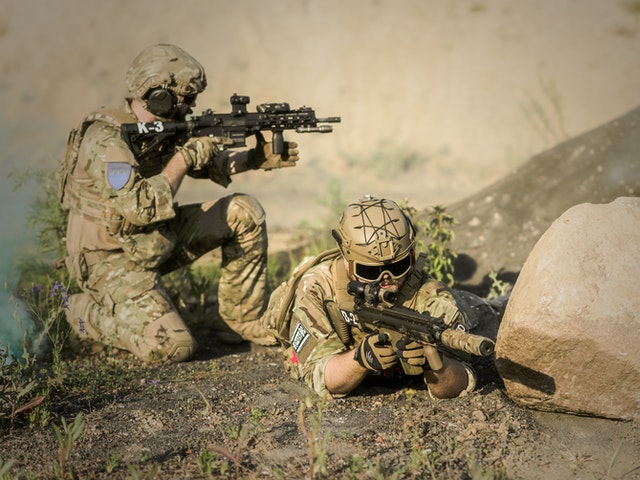 Becoming an Officer in the army is different from enlisting as a Soldier. They are responsible for leading the soldiers and planning missions. Initial requirements and training to accept a commission as an Officer may vary, but typically, to qualify, you must meet the following criteria.

● Be between the age of 18 and 32
● Be a college graduate when you are commissioned as an officer.
● Be eligible for a secret security clearance.
● Meet moral, physical and medical requirements

If you qualify under the requirements mentioned above, there are four main ways to become an Army Officer. 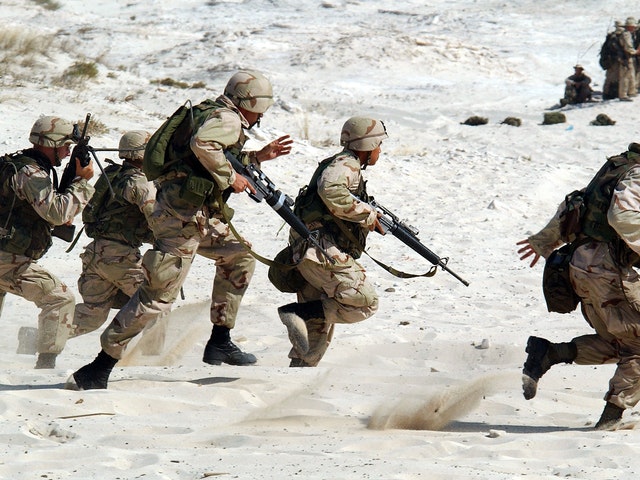 The Process Of Becoming An Enlisted Soldier

To join the U.S. Army, you need to take an oath of enlistment. Enlistment is the process of officially becoming a soldier in the army. During this process, talk to a recruiter, attend Basic Combat Training (BCT), and choose an Army job.

The following six steps need to be followed by every recruit to become enlisted Soldiers.

● Pass a background check
● Take the ASVAB test (Armed Forces Vocational Aptitude Battery). The score on that test will determine which Army jobs you will be qualified to hold
● Pass the Army medical exam
● Meet with a recruiter, discuss and accept the Army job
● Take the Oath of Enlistment
● Ship to Basic Combat Training (BCT)

After completing Basic Combat Training, you will then have to attend Advanced Individual Training (AIT) for instructions based on the Military Occupational Specialty (MOS) you have chosen. After graduating from AIT, you will receive orders to join a unit.

The Process Of Becoming An Officer 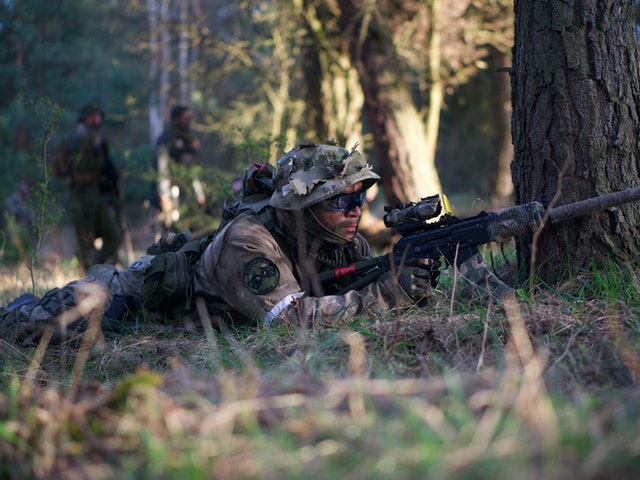 Even though the process may vary based on the path, here are the steps every recruit must take to become an Officer.

Things to know about Minoxidil for Beard